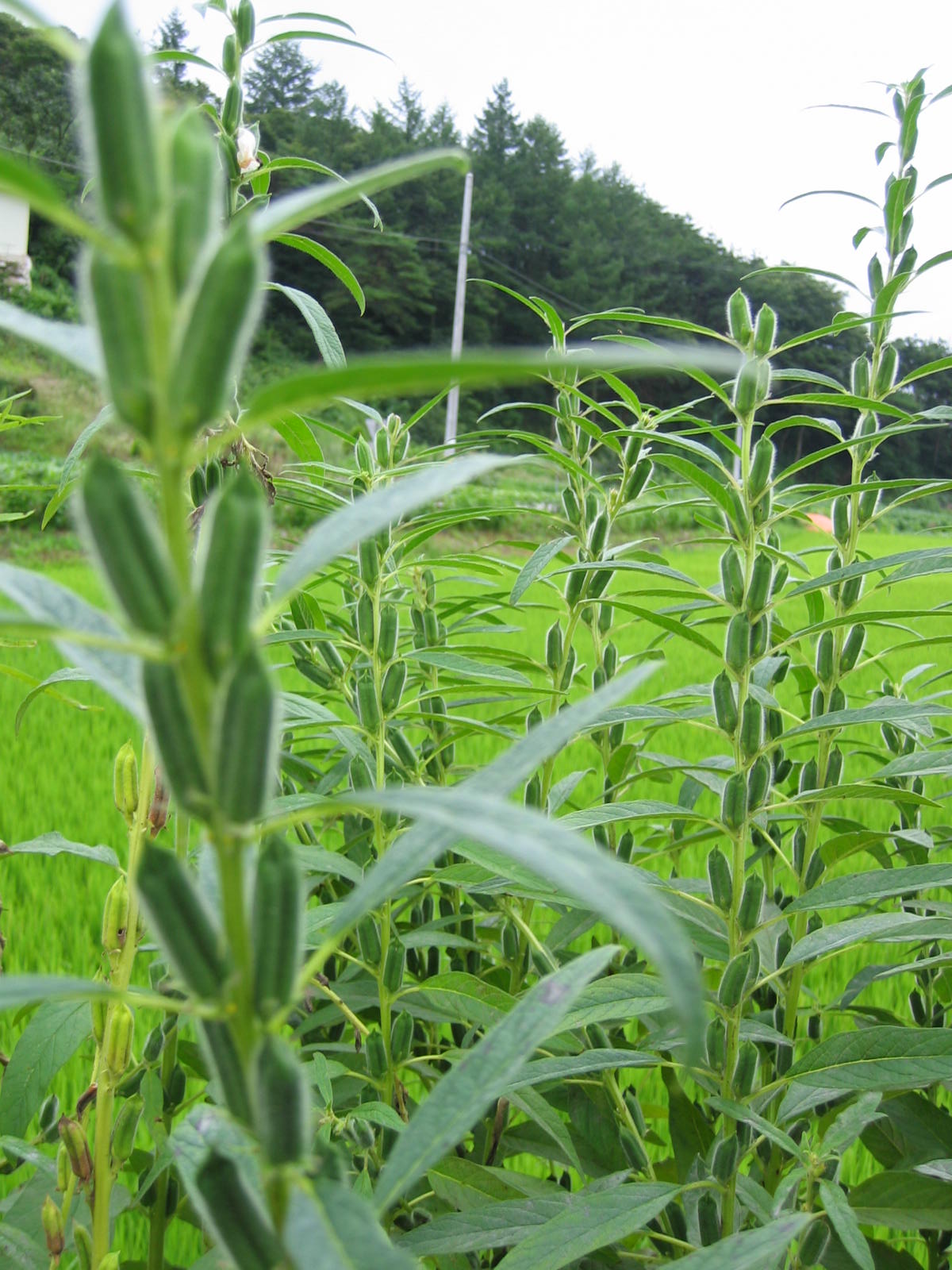 One of our customers used the amount of 1.5 kg of this fertilizer in one hectare of his Sesame farm land which the amount is less than our standards ( 2-5 kg per hectare ) but that’s OK.

After hi picked the final yields, we went to check out the rate in production for his farm and we filmed the whole farm and the picked yields. You won’t believe if you find out that there was a raise like 800% in production which shocked every farmers around. And all of this happened after using only 1.5 kg of Arin Fertilizer for growing the Sesames…

The number of sesames in each pod were so much more than you may ever seen before. Also each single sesame seed became bigger and more oily and the color became as dark brown so no wonder the taste was better as well.

It should be mentioned that this farmer used to use Urea as fertilizer but right now he obviously changed his mind !!!